Take a walk through town and you’ll hear a beautiful mix of languages being spoken. At the Bullring Markets, amongst the range of English accents you’ll hear snippets of Somali, Arabic and Polish (for starters) being shouted between the stalls. A little further down the road and you’re in the Chinese Quarter where figurative hand written script fills notice boards in shop windows.

Outside of the city centre, from Sparkbrook to Small Heath and Handsworth to Erdington, a plethora of alphabets are on show in every B postcode. Places of worship, shops, cafes and restaurants are adorned with multiple languages, giving Birmingham a truly global feel. 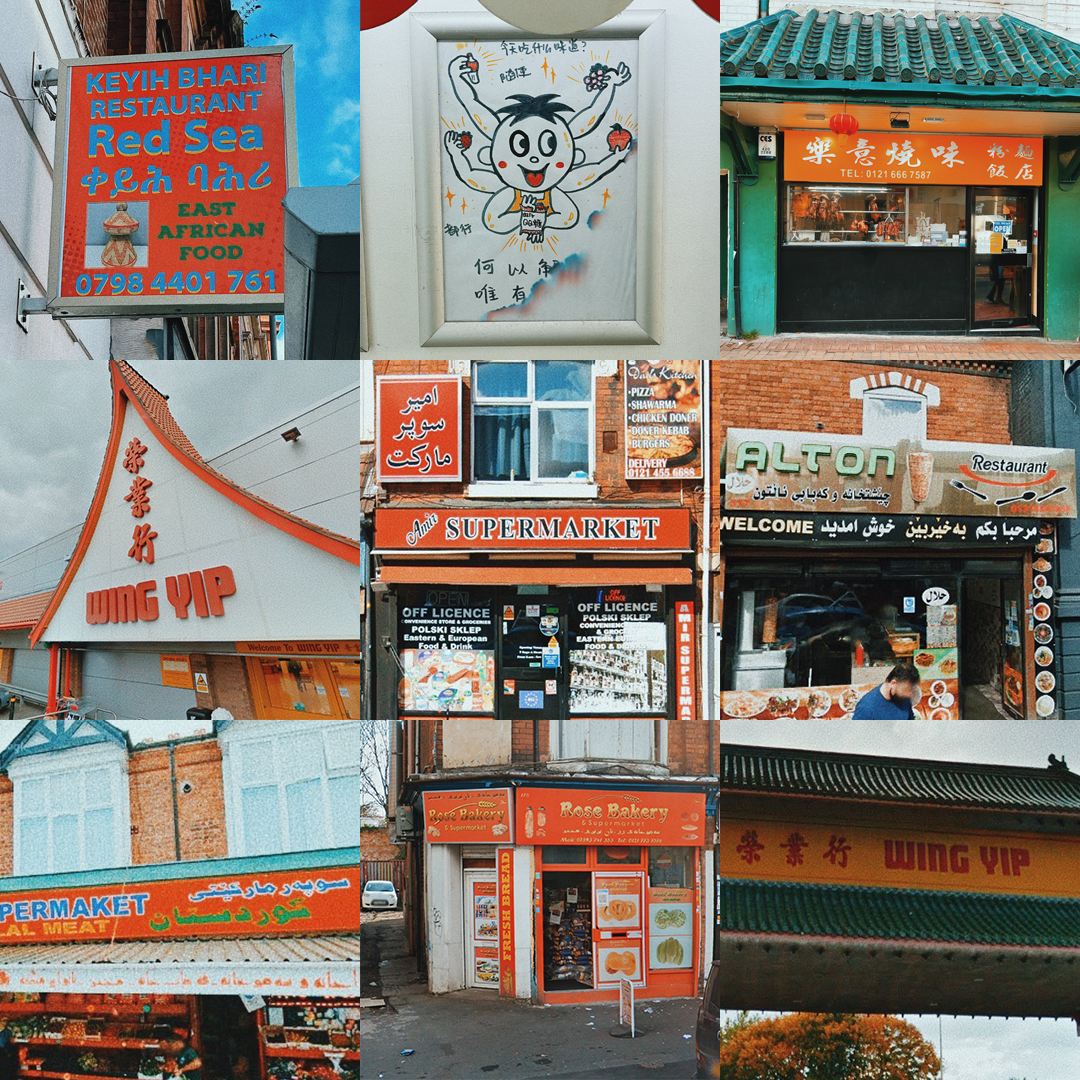 When Britain experienced rising numbers of people coming to the country from the Caribbean, Asia and the Middle East in the 1950s and 60s, Birmingham, in contrast to other cities which tended to specialise in a particular industry, was known for having a wide range of sectors with lots of jobs available; not just in car manufacturing, but also in tool making, electrical appliance manufacturing and bicycle production. 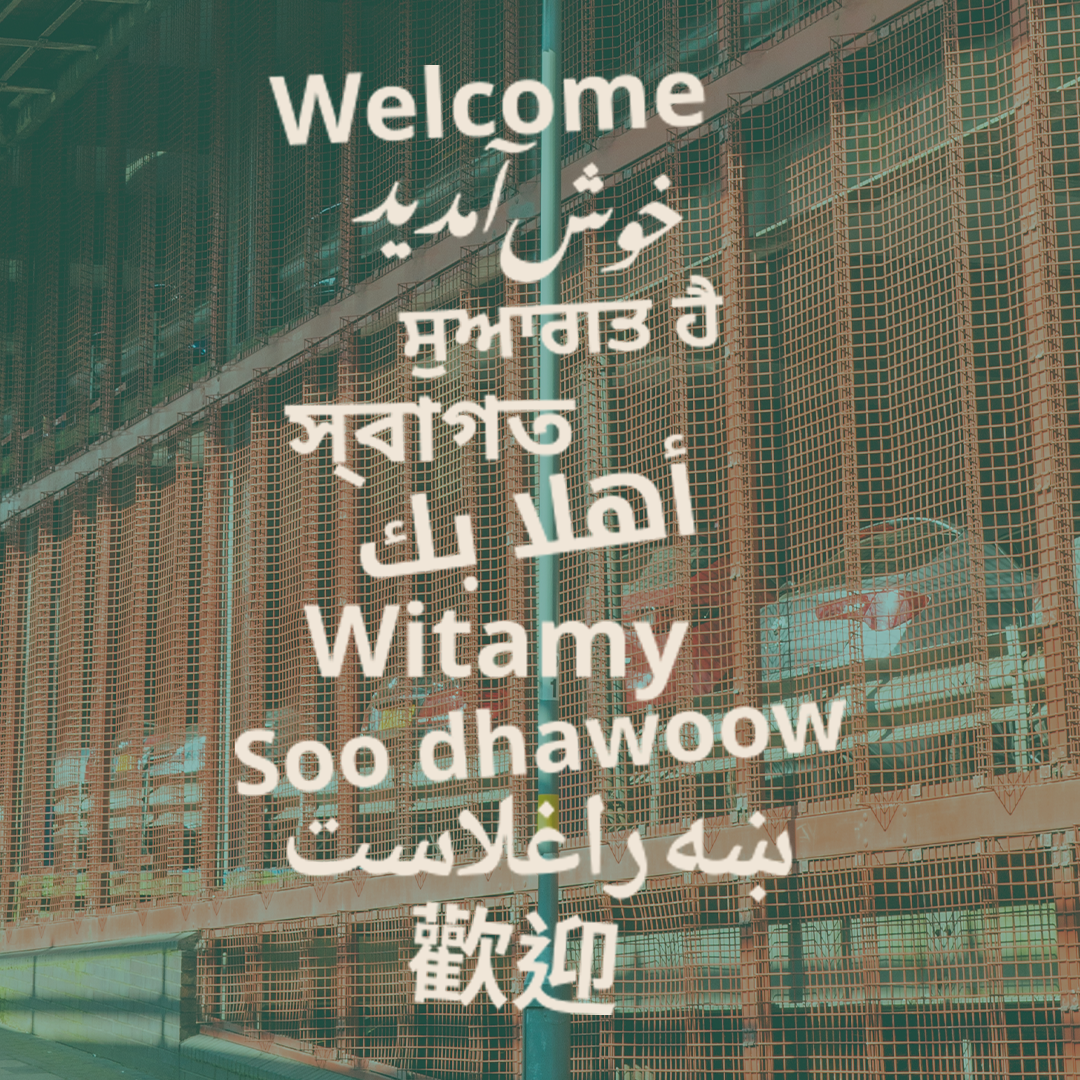 As a result of this great influx of people coming to the area, arts and culture prospered, changing the face (and future) of creativity in the city. A distinctly Brummie reggae scene thrived in the late 70s and 80s, with acts such as Steel Pulse, Musical Youth and Pato Banton  introducing Patois to young people of all cultures.

Birmingham’s grime scene, which has burst into the national mainstream in recent years through artists like Lady Leshurr, Mist and Jaykae is able to trace its roots back to the generations of migrants from the 50s and 60s. Mist, whose parents migrated from Saint Vincent and the Grenadines, grew up in a Punjabi community in Erdington, which led to him speaking Punjabi on some of his earlier songs and, as his career grew, amplifying the language to his mainstream audience, as he did on 47, working with Indian rapper Sidhu Moose Wala. There's a great documentary about this coming together of cultures here.

Much of our slang originates from a variety of different languages and has become ingrained in our vocabulary thanks to sharing our lives with a wide variety of people and picking up words and phrases from our friends through decades of social integration.

With this new release, we declare a great big welcome in some of the most spoken languages across the city and bring them together in one design, to celebrate the rich blend of languages and cultures that make Birmingham, Birmingham.

Need a frame? We recommend supporting your local framer, but if you prefer to buy a pre-made frame, choose one that fits A4 prints!